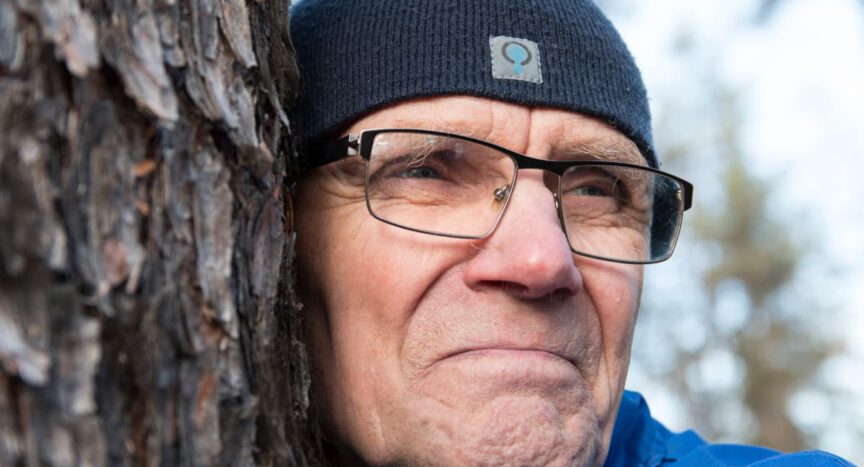 Pappa and the forest

HaliPuu is a family company, where everybody is involved in their own way. The owner of HaliPuu forest and the man behind the original idea is Pappa (grandpa), who inherited the land from his father. When Pappa was a small boy, his family was forced to flea the battles of WWII, and relocate to the HaliPuu forest in a remote lappish hamlet of Veitservasa. The forest kept their growing family fed and clothed, it provided them shelter and income to slowly build a life for themselves.

Pappa has always earned his livelihood through the forest. He has been working in the woods since he was a child; first collecting pine cones for seeds, and later as lumberjack. He has worked on his father’s saw mill and made kilometres upon kilometres of plank for the local people to build their houses from. He has sold firewood for heating and turf for landscaping, meanwhile also working tirelessly to help the forest grow healthy.

HaliPuu forest has always been very dear to Pappa. He knows this forest like his own pockets, it is the place where he ran and played as a child, growing up alongside it. Pappa has decided that he wants to find a way to keep his dear trees standing, and give others a chance to enjoy them as well.

Riitta, Steffan and the rest of the bunch

HaliPuu – hugging tree adoption site is operated by Pappa’s daughter Riitta, together with her family. Riitta maintains the internet site and takes care of the practical operations of Halipuu as well as delivers the orders to the right tree. Riitta’s husband Steffan is an expert nature guide. He’s also the one and only  Campfire Barista, who takes tree-huggers to meet their trees – and serves them a perfect fire-brewed latte afterwards.

Pappa’s youngest daughter, artist Raisa has created the HaliPuu -logo and her partner Misha makes the tree drawings available in our online shop. Meanwhile Grandmother Terttu makes sure that everybody has enough to eat and is wearing enough in the frozen Arctic temperatures.

Join our family, adopt a hugging tree and be a tree hugger! 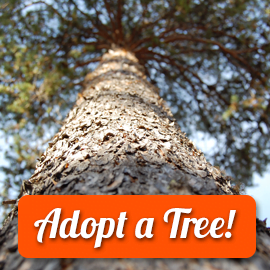 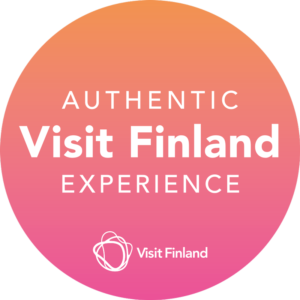